More than a sport, it’s a culture 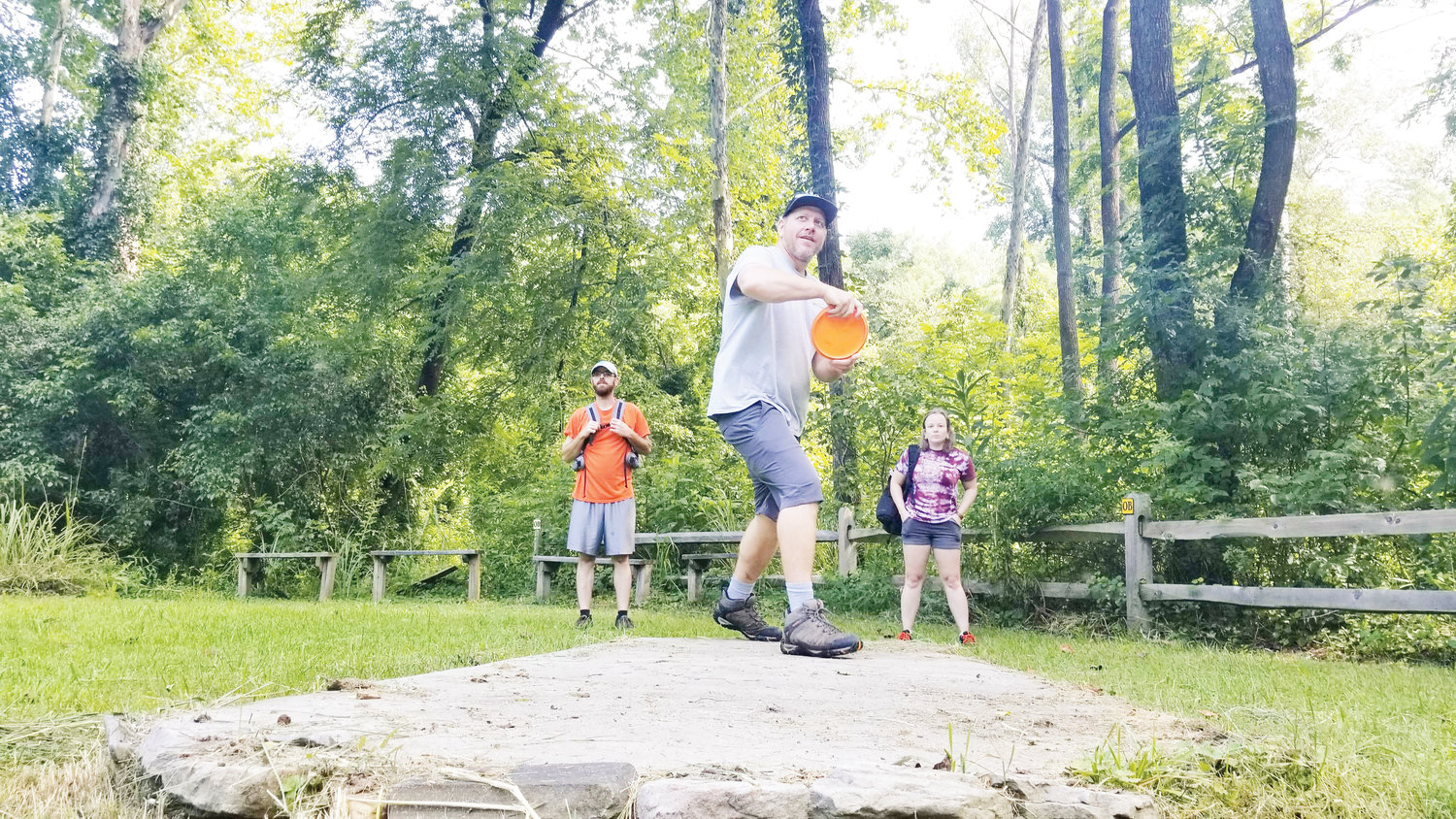 Did any of us really care about National Disc Golf Day? Probably not, but it was a good excuse to play some disc golf.

Not like we needed an excuse. The sport is growing so quickly that it would be easy to find a course to play in North Carolina any day of the week. In just about every county in the state there are public parks, small community tournaments, and “doubles” events — where you get paired with another golfer and take the best of both shots per hole.

Disc golf is a sport similar to ball golf, but played with flying discs. Some in the disc golf community don’t really like calling ball golf “traditional” — it gets under their skin like a micro-aggression, especially since many disc golf players also play ball golf and view both sports equally. Courses are typically 18 holes and players throw discs at baskets with chains, akin to the “holes” on a golf course, aiming for the fewest strokes possible. Like ball golf with fairways and greens, players hope for birdies, eagles, and the elusive hole in one.

Its origins can be drawn to the 1970s where the first patent for a disc golf basket was issued and the sport has grown ever since. The Professional Disc Golf Association created National Disc Golf Day, celebrated the first Saturday in August, to “celebrate one of the fastest-growing sports in the world.”

A Guide to Disc Golf from the PDGA

What is Disc Golf? Disc golf is played much like...
Read More